6 Stunning Things To Do in Suwon | South Korea 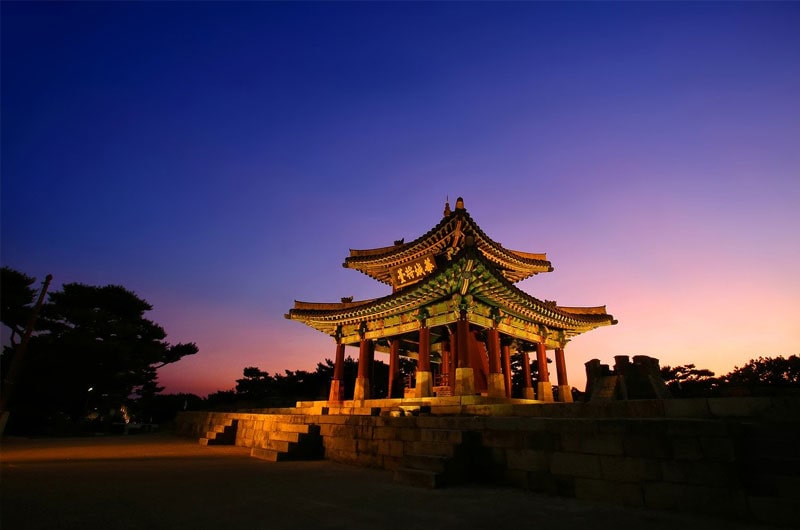 Suwon is the busy capital of Gyeonggi-do province and sits just south of Seoul and is a short 40+min train ride away. Suwon is famous for the 18th-century Hwaseong Fortress but that’s not all you will find there. You will be in awe at some top things to do in Suwon.

BEST THINGS TO DO IN SUWON

Hwaseong Fortress of the Joseon Dynasty has a good portion of its walls still intact that surrounds most of the old part of Suwon. Constructed from 1794 to 1796, the old fortress was granted UNESCO World Heritage status in 1976 and is open to the public to admire the fine architecture which is the centerpiece of the city.

The story behind the Hwaseong Fortress is a cruel one! Whilst it was built with the intention of fortification by King Jeongjo (22nd ruler of the Joseon Dynasty of Korea), it was also a memorial to his late father, Crown Prince Sado. By court rule, Sado’s father King Yeongjo couldn’t execute his son by his own hand, so he issued a decree that ordered Sado to climb into and be locked in a large wooden rice chest in 1762 until he took his last breath eight days later.

Take a walk up the steep fortress wall which is 5.7km long and be rewarded with spectacular views from the summit of Paldal Mountain. Paldalmun Gate (Nammun) is located in the southern section of Hwaseong. It is not connected to the fortress and sits in the middle of a busy roundabout. Construction for Paldalmun Gate began in 1794, during the reign of King Jeongjo. You can even see a plaque of the names of those who helped build the structure. Hear the stream at Hwahongmun Gate

The Hwahongmun Gate (Buksumun) is the northern gate at the Hwaseong Fortress. It is a stunning sight at night as the Suwoncheon River flows through the seven arched watergates. The top structure to the gate is ornate and sits behind the line of defensive cannons. Marvel at the Haenggung Palace

The restored Haenggung Palace dates back to 1789 and was a ‘temporary’ residence for the Joseon kings and royal family to retreat to during a war. You can find a visitor center, theater & exhibition hall at Haenggung Palace where traditional cultural performances and activities will be shown. Start your evening watching the sunset in front of the Old Palace and enjoy the beautiful skies over the city of Suwon. Now time to feast on the infamous Korean BBQ in Ingyedong.

This popular method in Korean cuisine consists of grilling meat, mainly beef or pork, which is meant to be a social experience as you all gather around the gas grill as your dishes are cooked. Try out the different marinated styles such as Galbi or Bulgogi, they are a taste sensation. The Ingyedong area is full of restaurants, bars and nightclubs to dance the bight away! Suwon has a wealth of traditional food markets where you can sample the spicy delights and eat like a local. Some of my favorites were Nammun Market, Yeongdong Market, and Motgol Market located near Suwon Hwaseong.

HOW TO PLAN THE BEST SUWON TRIP

Plan ahead for your Suwon trip

Book your tours in Suwon 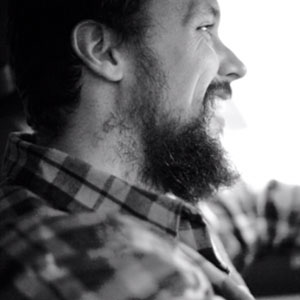 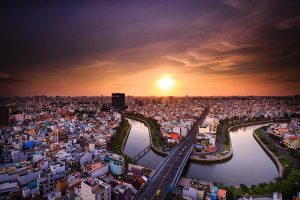 Best Things To Do in Ho Chi Minh

Best Things To Do in Ho Chi Minh

To be updated with all the latest news,
offers and special announcements.
© Copyright 2021 We Solo, LLC. All Rights Reserved.
Menu